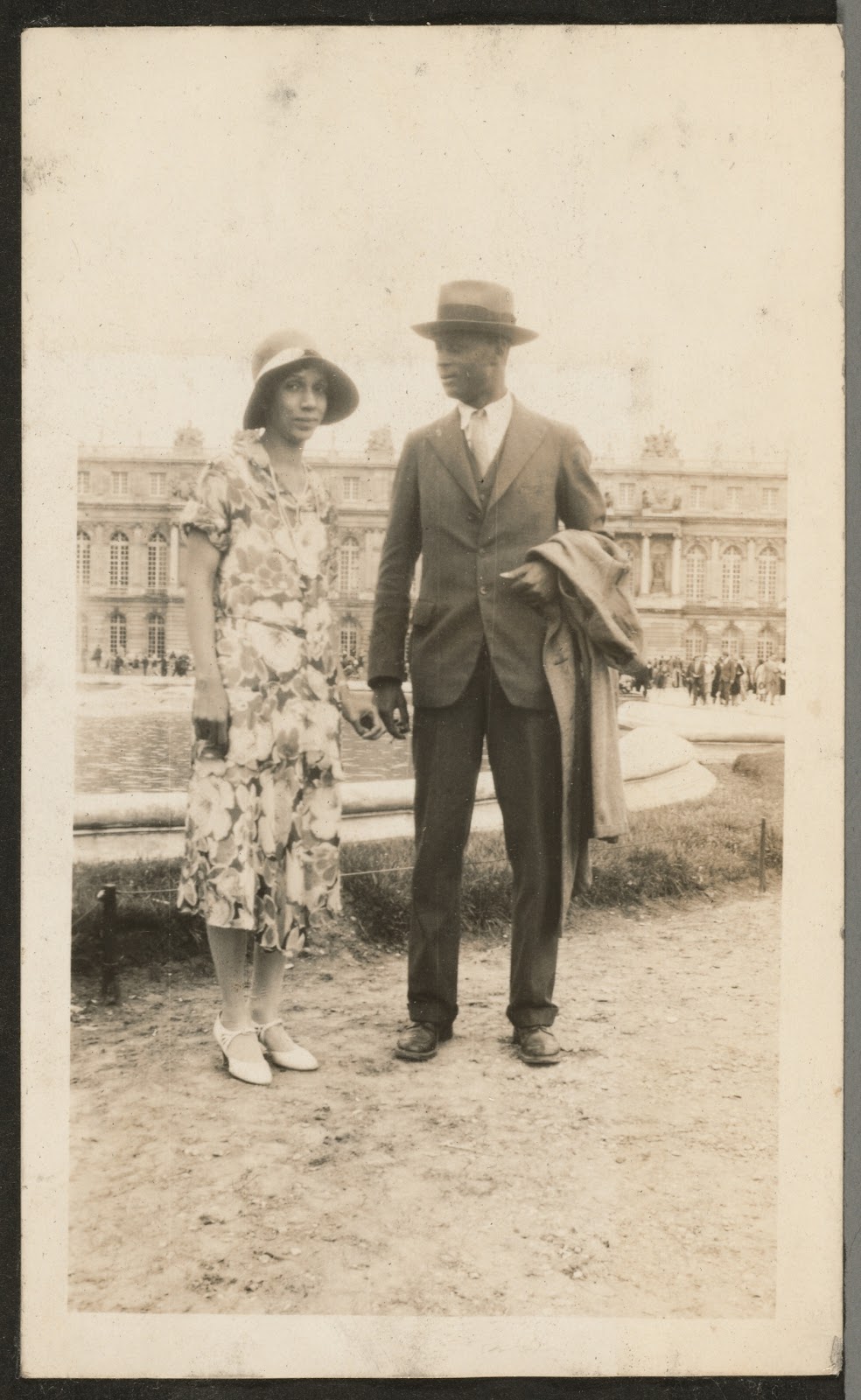 In the following excerpt from the postscript to Eric Walrond: A Life in the Harlem Renaissance and the Transatlantic Caribbean, James Davis explores some of the ways in which Walrond, and, specifically, his life spent moving from the Caribbean to the United States and then to Europe reflect questions of blackness and identity in today’s world:

One can see the ways in which Walrond’s world—the struggles and communities in which he participated—was a precursor to our own; it is more difficult to grasp its difference, its inscrutability, the possibilities that sprang into being but have since been foreclosed…. Even as we recognize in Eric Walrond incipient forms of familiar contemporary identities and communities, we should also consider the “historical mutilation” of the anticolonial struggles, transnational periodical formations, aesthetic movements, and political solidarities that animated Walrond’s work. We are ourselves the victims of their truncation. It may defy comprehension that a celebrated Harlem author would leave the United States, sabotaging his career at the height of the New Negro movement. It may seem unintelligible for a cosmopolitan Caribbean intellectual to spend twelve years as the only “Negro” in an English village….

Walrond forged a precarious career by crossing borders, none of which he crossed completely. From the “West Indian Circles” column of Pana­ma’s Star & Herald, to his work on Garvey’s journals in New York and London, to his Caribbean efforts at Opportunity and his Wiltshire essays about colonialism and the “colour bar,” his journalism was, like his fic­tion, an exercise in cultural translation. But borders are rarely neutral. They often presuppose or enforce privilege, and Walrond’s translations challenged the privileges attending the borders he crossed. Even within New York, the unofficial border he straddled between white and black Manhattan occasioned a Caribbean challenge to monolithic notions of Harlem’s blackness and a “Cabaret School” challenge to the prevailing discourse of respectability and “Negro” uplift. He benefited from his mobility and suffered for it, too.

The Caribbean youth underwent the brutal alchemy that made him a “Negro” in New York, and the loss that process required was the source of both his intolerable grief and his most penetrating and impressive writing. The Harlem Renaissance celebrity, newly anointed in the cafés of Montparnasse, found that crossing borders failed to protect him from the caprice of his New York publisher and the vagaries of American capitalism. The black Briton, dozens of tropical tales in his valise, published some of the first Caribbean stories in Eng­land but arrived a generation too soon, a cautionary tale to the postwar authors who met him, as George Lamming did, nursing palliative drinks at the bar. Many observers have wondered what went wrong with Eric Walrond, why he did not produce more. We might wonder instead at his persistence, and at the countless peripatetic West Indians whose voice, insight, and artistry are far more resistant to recovery.