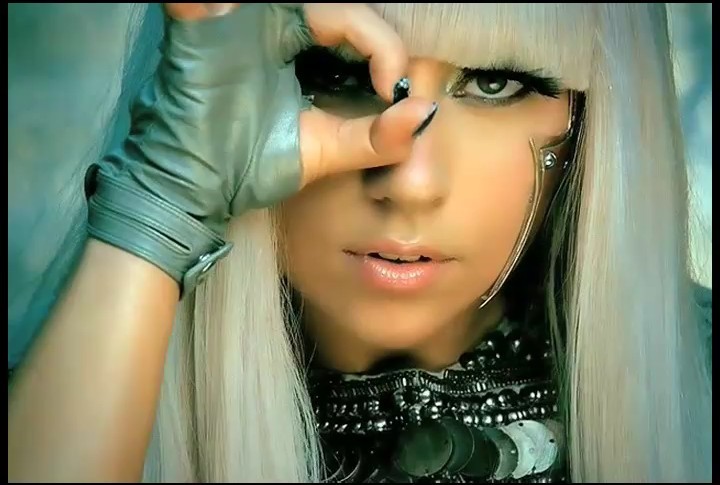 Rare are the days in which we can open the New York Post and find a Columbia University Press author splashed across Page Six. However, Slavoj Zizek, co-editor of Hegel and the Infinite, co-author of Democracy in What State?, and co-editor of the series Insurrections, is, needless to say, not your ordinary philosopher.

As reported by Page Six, Zizek has struck up a friendship with none other than Lady Gaga! According to the article, “spent time together discussing feminism and collective human creativity. The pop star also agreed to support Zizek at a March rally in London when the lecturers’ union UCU was on strike.”

In his essay from earlier this Spring on Communism Knows No Monster posted on Deterritorial Support Grouppppp, Zizek wrote:

But what of my good friend Lady Gaga’s theoretical contributions? Certainly, there is a certain performance of theory in her costumes, videos and even (some of) her music. Nina Power has already noted that the infamous “meat” costume could be seen in reference, indeed, a performance of, Carol J. Adams’s The Sexual Politics of Meat: A Feminist-Vegetarian Critical Theory.

Vanity Fair has followed up with news about another philosopher-pop star relationship: Ke$ha and Fredric Jameson. We’ll have to wait for more about the burgeoning flirtation between Justin Bieber and Julia Kristeva….