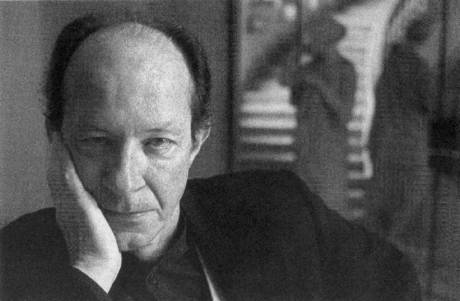 “Is it meaningful to call oneself a democrat? And if so, how do you interpret the word?”

In the recently published Democracy in What State? , a group of iconic and iconoclastic thinkers responded to the above question. This timely critique of democracy and the current state of world politics includes contributions from Giorgio Agamben, Alain Badiou, Daniel Daniel Bensaid, Wendy Brown, Jean-Luc Nancy, Jacques Rancière, Kristin Ross, and Slavoj Zizek.

Over the next few days, we will post excerpts from some of the respondents. First up is an excerpt from Giorgio Agamben’s essay “Introductory Note on the Concept of Democracy”:

Today we behold the overwhelming preponderance of the government and the economy over anything you could call popular sovereignty—an expression by now drained of all meaning. Western democracies are perhaps paying the price for a philosophical heritage they haven’t bothered to take a close look at in a long time. To think of government as simple executive power is a mistake and one of the most consequential errors ever made in the history of Western politics. It explains why modern political thought wanders off into empty abstractions like law, the general will, and popular sovereignty while entirely failing to address the central question of government and its articulation as Rousseau would say, to the sovereign of locus of sovereignty. In a recent book I tried to show that the central mystery of politics is not sovereignty but government; not God but his angels; not the king but his minister; not the law but the police—or rather the governmental machine they form and propel.