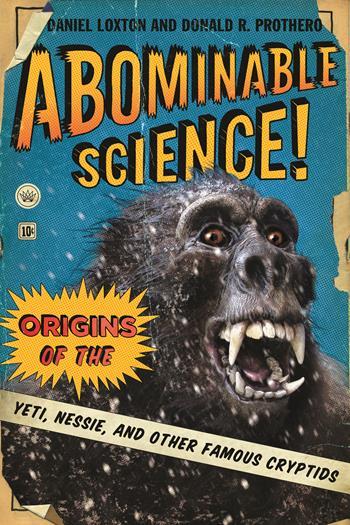 Earlier this Winter, we were very excited to learn that several of our books, and those published by our distributed presses, were named Choice Outstanding Academic Titles. They include:

What Is Relativity: An Intuitive Introduction to Einstein’s Ideas, and Why They Matter
Jeffrey Bennett

Poverty in the Midst of Affluence: How Hong Kong Mismanaged Its Prosperity
Leo F. Goodstadt

Video Revolutions: On the History of a Medium
Michael Z. Newman