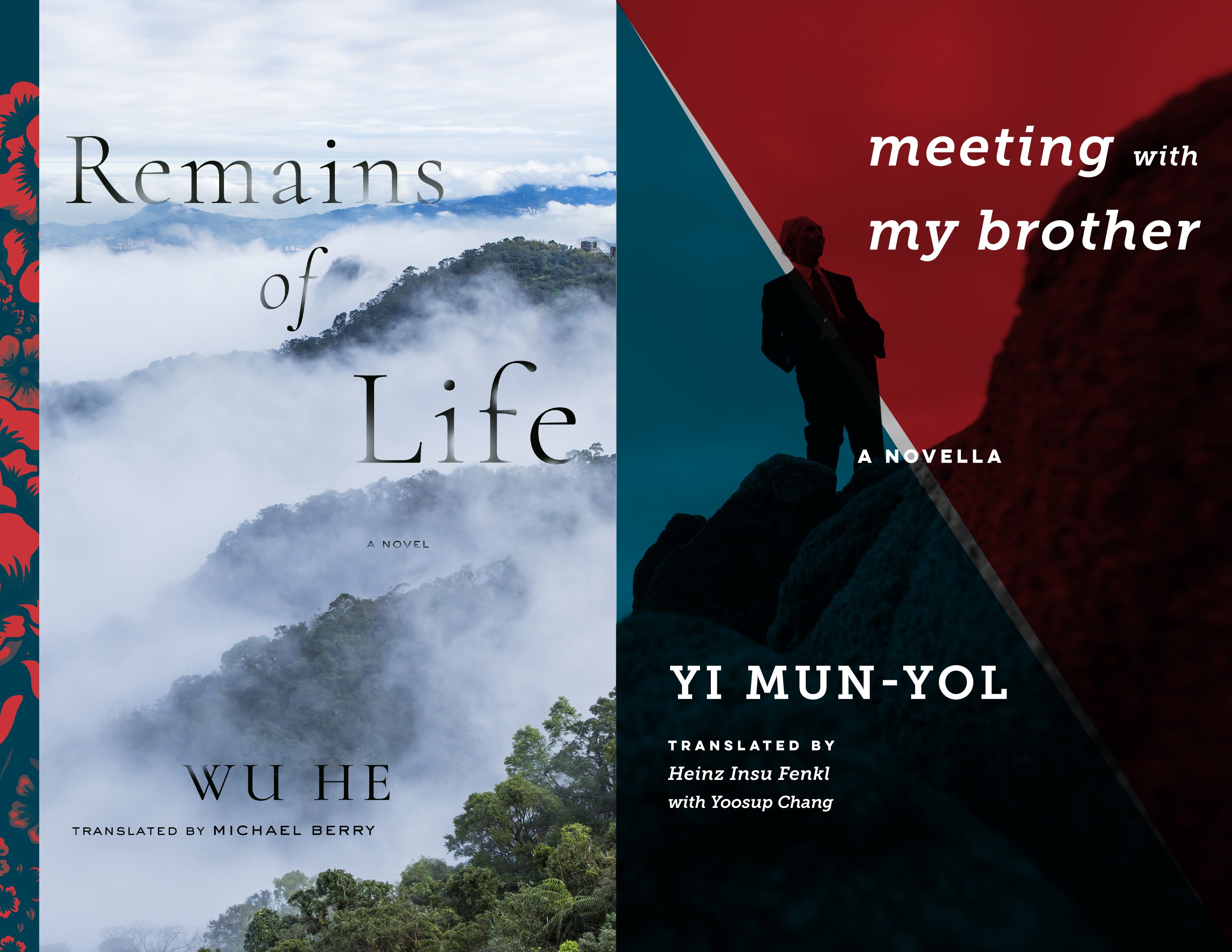 “[B]ut who would have imagined that the ‘civilized savages’ would turn around and send their civilized planes, cannons, and poisonous gases to the ‘savage primitives’ to show them the true face of civilization; customs and rituals in the end led to a horrifying and destructive cycle of revenge, the result was the historical-political entity known as the ‘Musha Incident’…” — Wu He

Don’t forget to enter our book giveaway for a chance to win both Meeting with My Brother and Remains of Life!