Columbia University Press wishes you a very happy St. Patrick’s Day from New York! For St. Paddy’s, take a look at a few of the many impressive titles from Dalkey Archive’s Irish Literature Series. 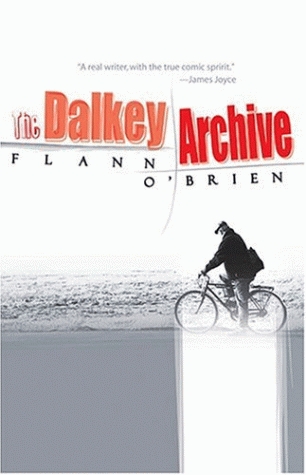 Hailed as “the best comic fantasy since Tristram Shandy” upon its publication in 1964, The Dalkey Archive is Flann O’Brien’s fifth and final novel.

From Out of the City
John Kelly 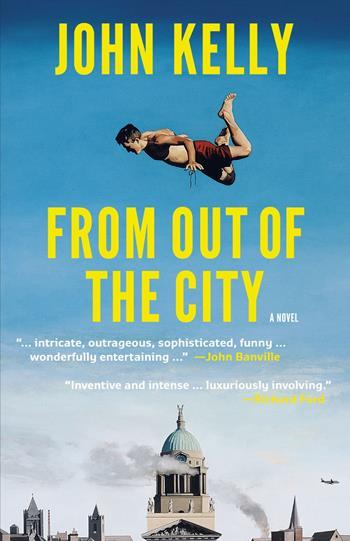 “From Out of the City is intricate, outrageous, sophisticated, funny and wonderfully entertaining: what more could a reader ask?”
— John Banville 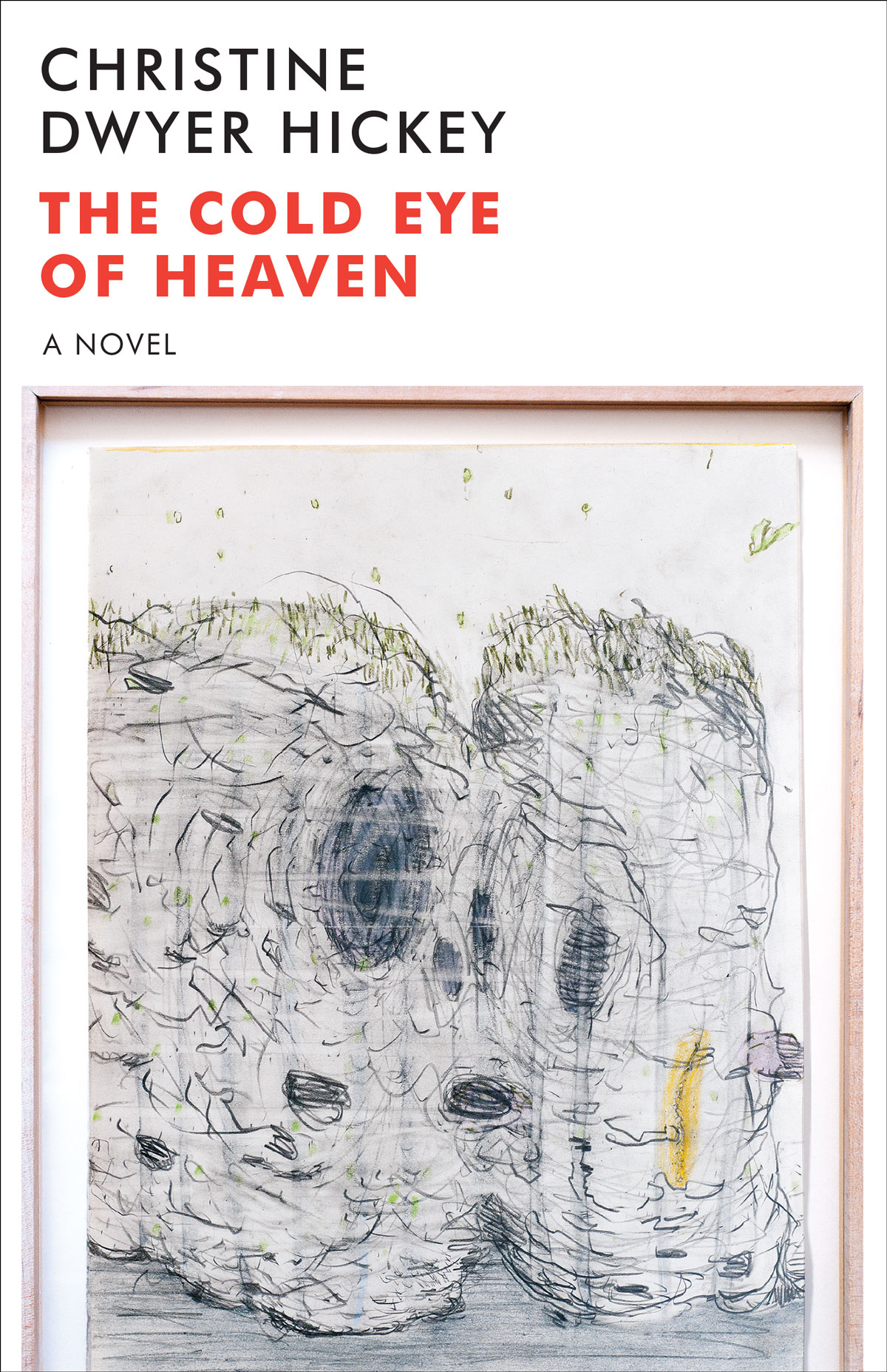 “Christine Dwyer Hickey’s tale of a very ordinary Dubliner, starting at the close of his life, is the most profound novel I have read for years.”
— The Guardian

“He is one of the most important writers of the twentieth century.”
— BBC