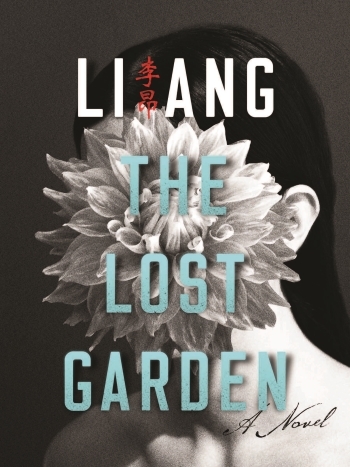 “When the incident occurred, Zhu Yinghong was startled out of a deep sleep by a commotion somewhere in the house. The moment she opened her eyes she had a feeling that neither of her parents was in bed. As usual, she reached out to touch the thin blanket covering the plank bed, and felt nothing but a cold chill. Years later, she would piece together what little she remembered of that night with what she’d heard here and there, and concluded that it had happened sometime in April or May.” — Li Ang

Our World Literature Week celebration continues today with a focus on an inventive collection of short fiction from Ng Kim Chew: The Lost Garden: A Novel, translated by Sylvia Li-chun Lin with Howard Goldblatt. We are happy to present the video of a recent panel on The Lost Garden, featuring Li Ang herself, along with her translators and Columbia University Press Director and editor Jennifer Crewe, followed by an excerpt from the second chapter of Part 1 of the novel.

Li Ang and her “Lost Garden”

When the Incident Occurred