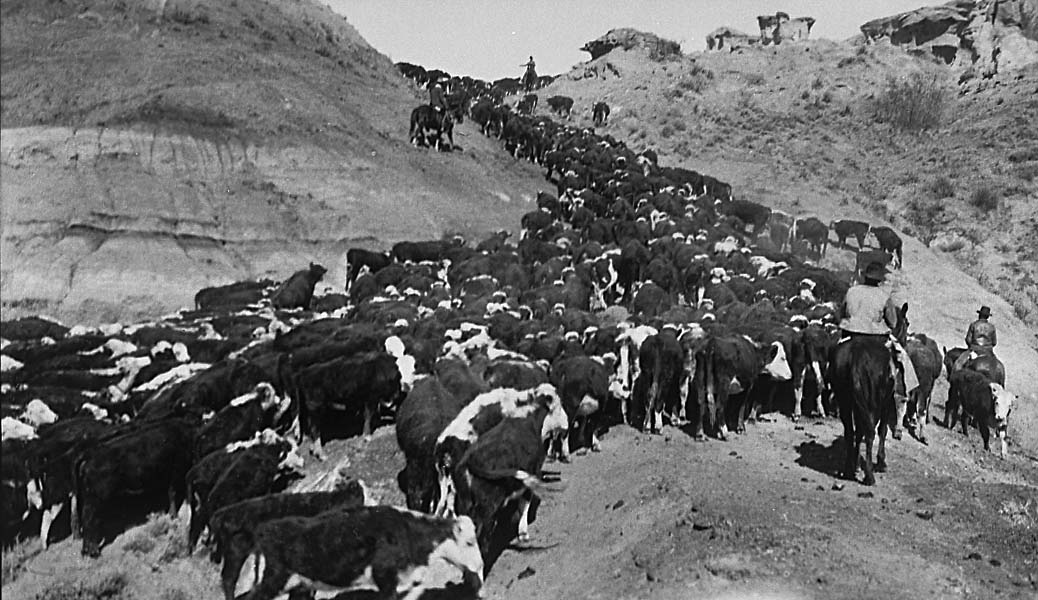 The merits of reading books in print versus those of e-reading have been hotly argued over the past few years, by publishers, readers, authors, and entrepreneurs alike. Writing at the OUPblog, Naomi S. Baron evaluates some of the most prevalent talking points on both sides of the issue and explains the complications behind even the simplest claims about the value of reading one way or the other.

Stanford University Press introduced their new trade-oriented imprint, Redwood Press, this week on the SUP blog. In related posts, SUP Art Director Rob Ehle explained the process of creating the colophon for Redwood Press, and editor-in-chief Kate Wahl discusses the academic and intellectual value of fiction generally and of the first Redwood Press novel in particular.

MOOCs and other forms of online education have had a significant presence in higher education over the past few years, though they have also engendered quite a bit of controversy as some schools embrace them and others do not. This week, the JHU Press Blog featured an excerpt from Bill Ferster’s Teaching Machines: Learning from the Intersection of Education and Technology in which Ferster lays out some of the reasons that MOOCs have been such a touchy issue in education.

There’s a Hole in the Bucket, the blog of The University of Alberta Press, has a special Scholar-in-Residence post series with Colleen Skidmore, a professor of the history of photography, researching and discussing a wide range of issues at play in academic publishing. The series continued this week with “University Presses and the problem of the Status Quo,” in which Skidmore looks at what can be done to strengthen or repair the sometimes tenuous or fraught relationships between university presses and the administrations of the parent institutions.

February is Black History Month, and a number of university press blogs are running series in honor of the occasion. At the Indiana University Press blog, Christopher Brooks will be writing every Friday about legendary African American tenor Roland Hayes. Brooks’s first post discusses the controversial debut of Hayes in Berlin, 1924, in front of an audience that included a large number of the leaders of the newly formed Nazi Party. At the University of Washington Press Blog, Emilie Raymond takes a look at conversations about the historical context of the recently released film Selma. Finally, at From the Square, the blog of NYU Press, Sekou Franklin examines the #BlackLivesMatter movement, its similarities to past civil rights groups, and the effects it’s having in academia and society more generally.

How should we respond to extremist acts of violence around the world? At the Yale Books Unbound blog, Sherman A. Jackson discusses the Charlie Hebdo attacks and attempts to explain why so many critiques of extremism are so ineffective. He claims that “[i]t is time for us to broaden our perspective on who can play a meaningful role in combatting this scourge creeping across the globe.”

Ever wonder what the scholars who annotate versions of your favorite classic novels think of the process? At fifteeneightyfour, the blog of Cambridge University Press, Anne Fernald tells the story of a particularly interesting footnote she made in Virginia Woolf’s Mrs. Dalloway.

At the Penn Press Log, Simon Barton has a fascinating guest post about the role that women and sex played in medieval relations between Christians and Muslims, starting with a close look at a popular festival in León called Las Cantaderas, which dates back over 500 years.

Finally, for the sports fans among us, North Philly Notes, the blog of Temple University Press, has a fun breakdown of the Super Bowl XLIX (the final Roman Numeral-ed Super Bowl?!), written by Ray Didinger.