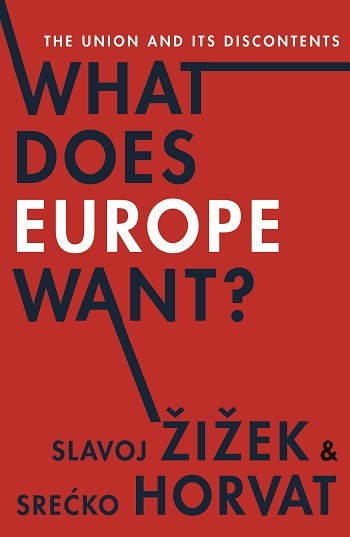 “The experience of previous years leads to one conclusion: there is one morality in politics and another for economy. In the years since 1989, the morality of the economy has fully prevailed over the ethics of politics and democracy.” — Alexis Tsipras

Alexis Tsipras was just sworn in as Prime Minister of Greece, after his Syriza party and the Independent Greeks party came to an agreement resulting in a coalition government. The focus of Tsipras’s campaign was his pledge to oppose the austerity program imposed on Greece by European creditors. In “The Destruction of Greece as a Model for All of Europe: Is This the Future That Europe Deserves?,” his foreword to Slavoj Žižek and Srecko Horvat’s What Does Europe Want? which we have excerpted below, Tsipras explains his stance against austerity and looks to alternative visions of the future to provide hope for Greek citizens.